Privilege, Position, Prestige and Power, yet still have a Problem

You can have Privilege, Position, Prestige and Power, yet still have a Problem:

The king of Aram had great admiration for Naaman, the commander of his army, because through him the Lord had given Aram great victories. But though Naaman was a mighty warrior, he suffered from leprosy.  At this time Aramean raiders had invaded the land of Israel, and among their captives was a young girl who had been given to Naaman’s wife as a maid.  One day the girl said to her mistress, “I wish my master would go to see the prophet in Samaria. He would heal him of his leprosy.”   So Naaman told the king what the young girl from Israel had said.  “Go and visit the prophet,” the king of Aram told him. “I will send a letter of introduction for you to take to the king of Israel.” So Naaman started out, carrying as gifts 750 pounds of silver, 150 pounds of gold, and ten sets of clothing.  The letter to the king of Israel said: “With this letter I present my servant Naaman. I want you to heal him of his leprosy.”- 2 Kings 5:1-6

Oh, how blessed we are for those unnamed voices in our lives that provide the instruction, guidance, and wisdom we so desperately need to make us whole.  More often than not, people in general don’t care to rock the boat (change the environment and circumstances), but rather choose to become complacent and content with the problem.  The problem becomes normalized as a part of life.  One becomes accustomed to living in lack, incompleteness and insufficiency.  However, I’m so thankful for the countless individuals who sound the alarm for Jesus, letting us know that there is a healer in the land, and He desires to make us perfectly complete in Him.

You see, the moral of the story is this: the superficial finite substance of this life can not heal you.  Leprosy serves as an example of sin.  It was common knowledge doing the times of the Old Testament and New Testament that leprosy was a certain death sentence that only God could cure.  Today, as it was then, leprosy (i.e. sin) is still a certain death sentence that only God can cure.  Today, if you are blessed enough to have the unnamed person come and share Jesus Christ with you, do not harden your heart but rather let Him in that you may be made whole. 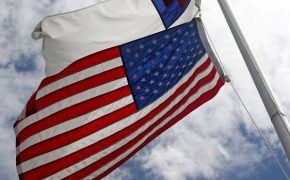 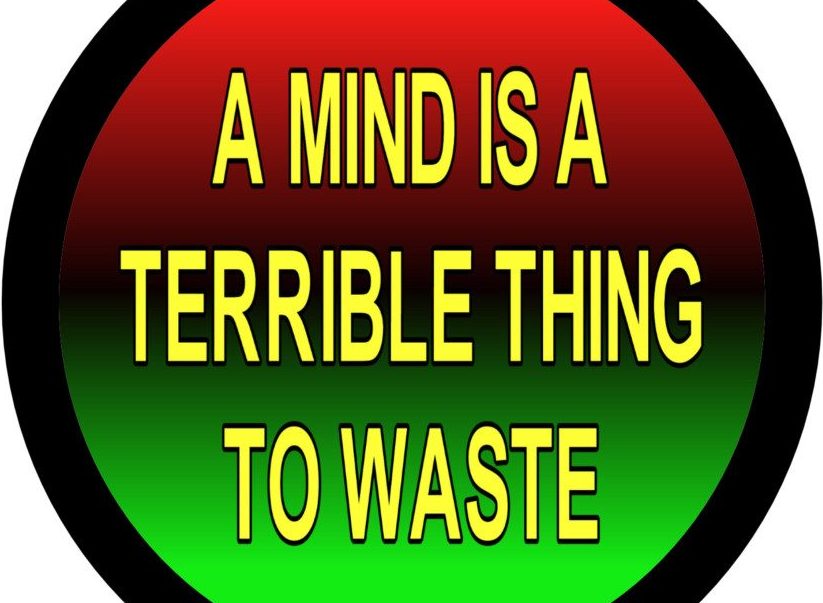