Beware of the Leadership Lullaby

Your greatest strength is your greatest weakness.  Often we as men, especially those who have achieved a level of prominence, position, or popularity, will tend to relax along the journey and draw confidence and comfort in the fact that our own ability has allowed us to be where we are, and that ability is sufficient to sustain us.  For instance, a stock trader may place his trust in his mathematics prowess, a professional athlete may rest in his athleticism, a lawyer could trust in his abilities to litigate, and even a Sunday school small group teacher may place confidence in his knowledge of the Bible.  Although the professions and venues are different, the mindset is the same, “I’m great at this so I’m okay.” It’s the belief that says, “I’m strong in this area and failure isn’t an option” which has led to so many collapses.  For example, the Roman empire, Napoleon, Hitler, Samson and even the Apostle Peter were ultimately lulled into a trap. So, the simple message of today is to always guard your strength, and to recognize the inherit weakness therein.

“Wherefore let him that thinketh he standeth take heed lest he fall.” – 1 Corinthians 10:12 (KJV) 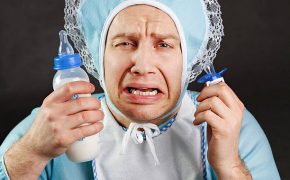 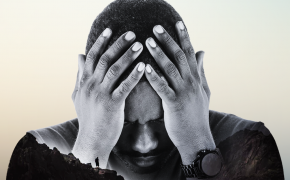 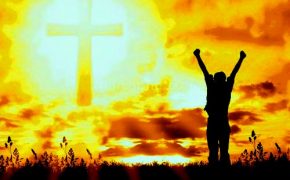