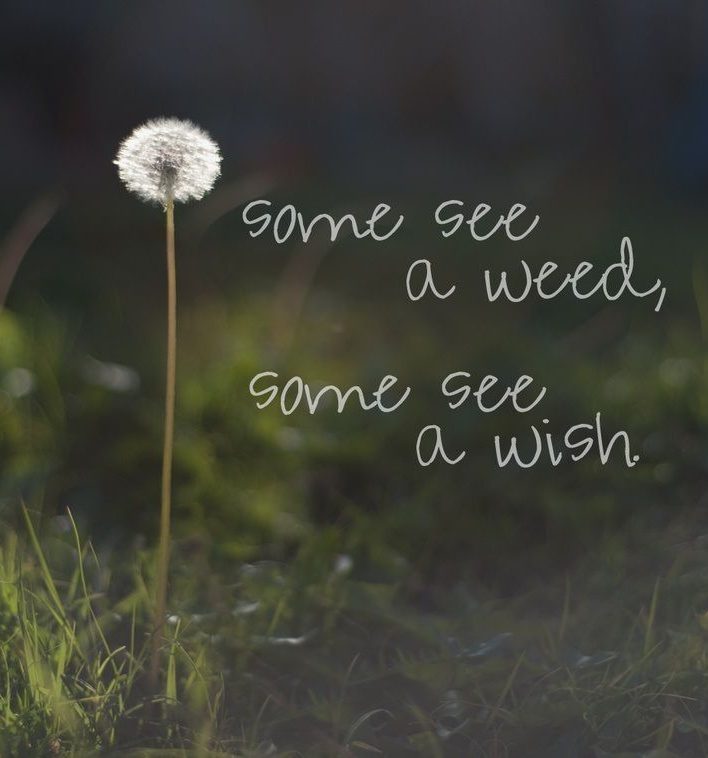 PERSPECTIVE is KEY!  Six of one, half dozen of the other, or whether the glass is half full or half empty, often depends on one’s perspective. Although the substantive outcome in these examples is equivalent, the comprehensive outcome isn’t.  Whether it is COVID 19 or the presidential election controversy, perspective is vital.  Perspective is so critical God seeks to give us examples; here’s one of an abundance found in the Bible.

“For the Kingdom of Heaven is like the landowner who went out early one morning [6am] to hire workers for his vineyard.   He agreed to pay the normal daily wage and sent them out to work.”  Throughout the day at various times the landowner hired additional people.  However, as the evening approached, around five o’clock, the landowner came across more people.  “He asked them, ‘Why haven’t you been working today?’  They replied, ‘Because no one hired us.’  The landowner told them, ‘Then go out and join the others in my vineyard.’”

“When they received their pay, they protested to the owner, ‘Those people worked only one hour, and yet you’ve paid them just as much as you paid us who worked all day in the scorching heat.’  He answered one of them, ‘Friend, I haven’t been unfair! Didn’t you agree to work all day for the usual wage?  Take your money and go. I wanted to pay this last worker the same as you.  Is it against the law for me to do what I want with my money? Should you be jealous because I am kind to others?’” – (Matthew 20:1-2,6b-7,10-15 NLT)

Perspective is key.  Often it isn’t about a group of people being lazy or the lack of intellect, but rather the deficit of opportunity.  Hence, before you seek to judge unjustly, step back to get a panoramic view, draw close and get a microscopic view.  Now close your eyes, refocus, and get a Holy Spirit mindset.  Now, what do you see? Perspective is the key! 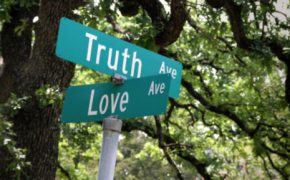